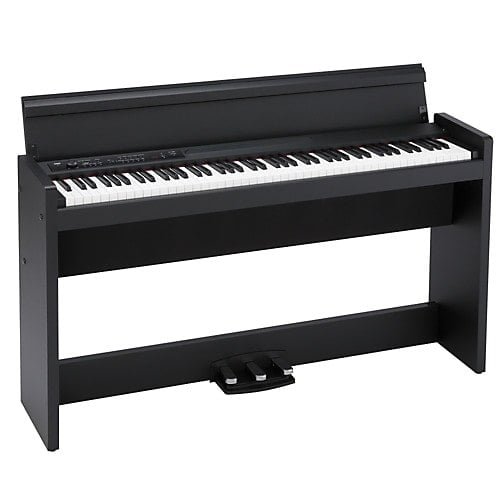 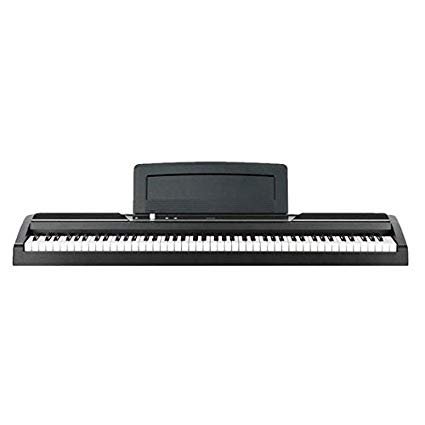 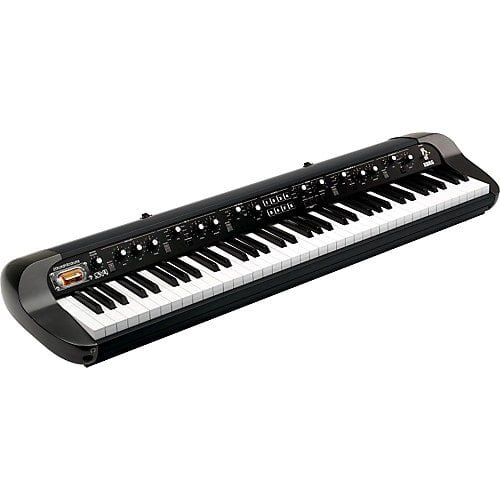 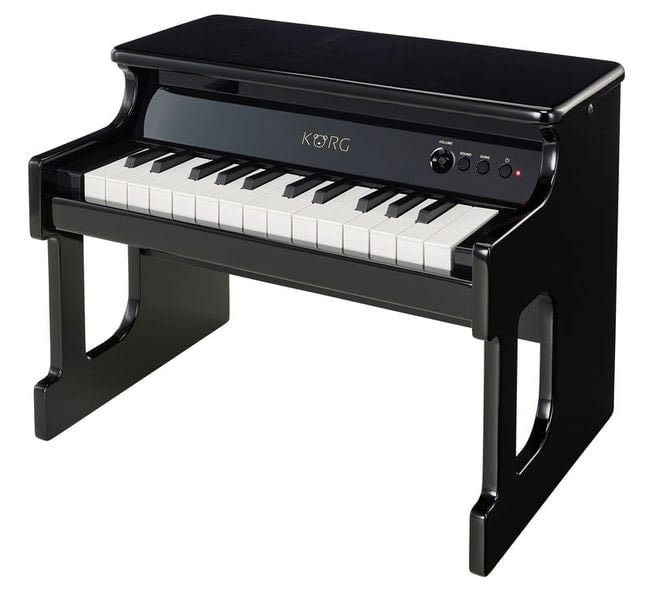 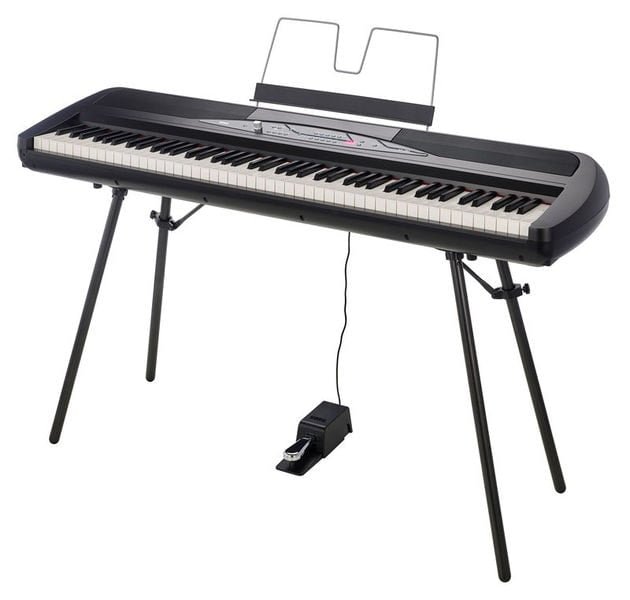 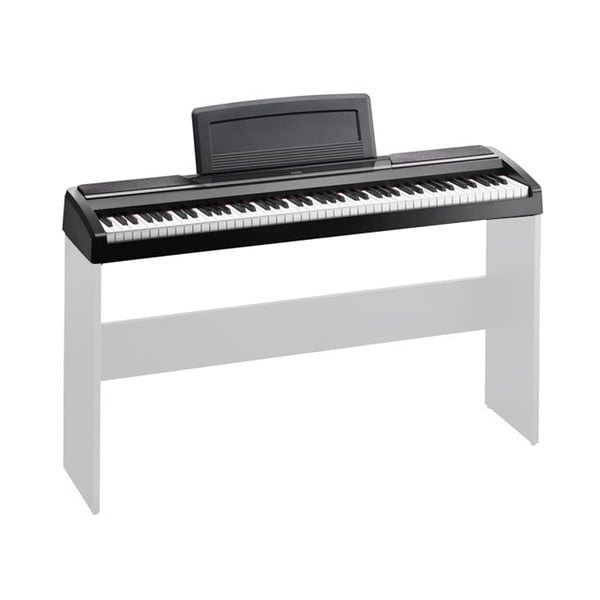 Korg Inc, a multinational corporation in Japan, is known for manufacturing electronic musical instruments, audio processors and guitar pedals, recording equipment, and tuners. The company was founded in 1962 in Japan by Tsutomu Katoh and Tadashi Osanai. It was originally known as Keio Gijutsu Kenkyujo Ltd. and later Keio Electronic Laboratories.

The company released its first product, an electro-mechanical rhythm device, in 1963. The Organ products it produced were successful throughout 1960s and early 1970s. But concerned about the competition in the market, Katoh planned to build a keyboard using the organ technology for the then niche synthesizer market. The first synthesizer was released in 1973 with the name miniKORG.

Korg’s synthesizer line like large expensive patchable instruments, PS series, catered to the hobbyists. Early 1980s saw the company branch out into the digital piano category. Korg established itself as the first company to introduce effects on synthesizers and was also the first to use a “sample+ synthesis” sound design. The M1 workstation released in 1988 and became the bestselling synthesizer by selling over 250,000 units.

After that Korg diversified into digital effects, tuners, recording equipment, and electronic percussion and software instruments. Korg acquired Vox, a primary manufacturer of guitar amplifiers in 1992. The company distributed Marshall Amplification product exclusively to U.S.A for more than a decade which finally ended in 2010.